GB50 ran from the 29th of May to the 9th of June 2002 in commeration of the Queens Golden Jubilee.

Windsor Castle was the perfect location for this high profile, prestigious event. 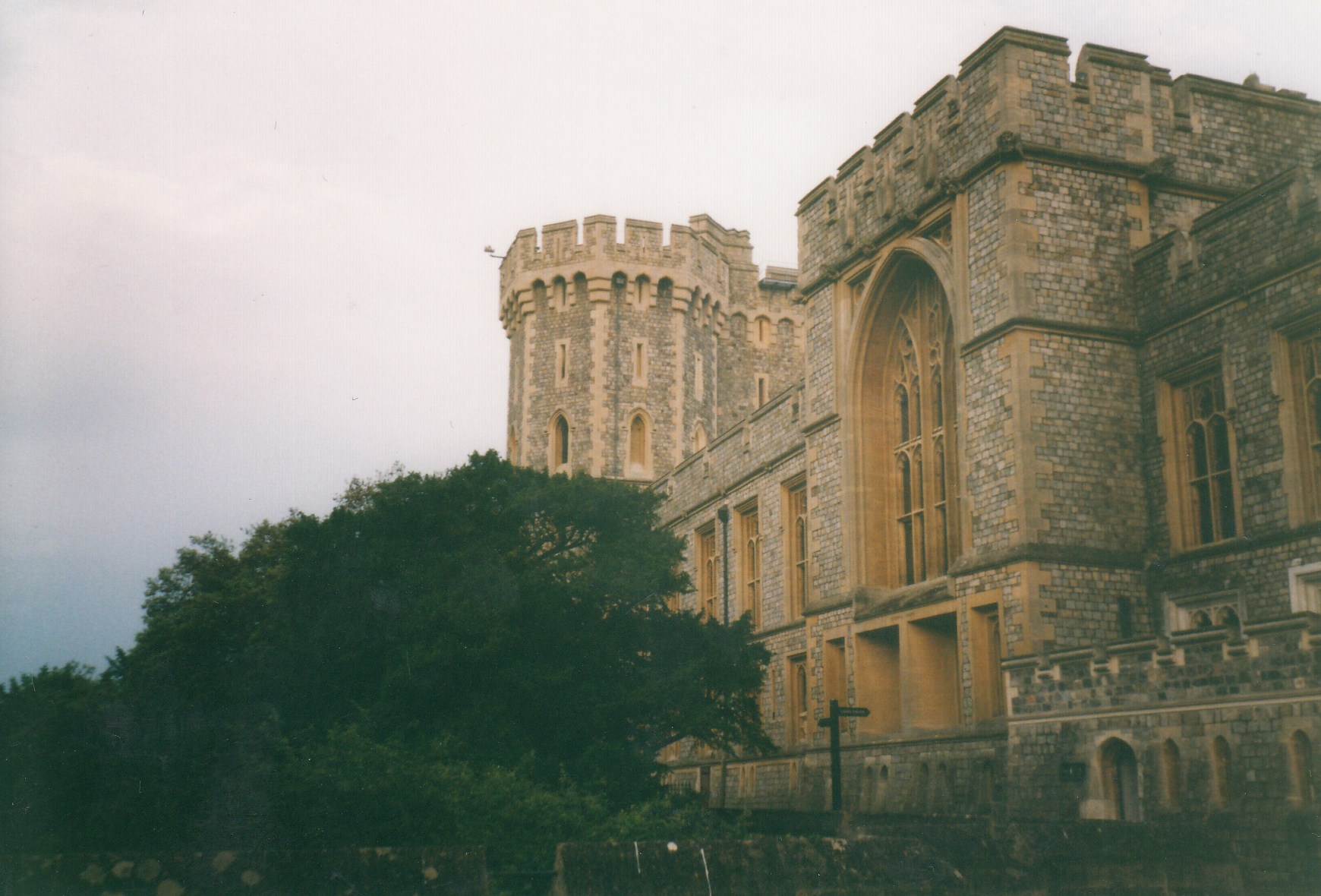 Not only did it celebrate a landmark in British history, it provided an opportunity to establish an amateur radio station that was of national and international importance – one that raised the profile of amateur radio in the British Isles, and attracted young people to the hobby.

The station was very successful and introduced thousands of visitors to amateur radio.  During the eleven days of the operation, several hundred visitors were able to speak on the radio and send a greetings message from Windsor Castle.

Over 24,500 contacts were made in some 130 countries, using this special GB50 call, using SSB, CW, RTTY and PSK31. The station was also activated on APRS.

The event was organised in partnership with the RSGB and Burnham Beeches Radio Club who also operated from Windsor Castle in 1977 during the Silver Jubilee celebrations. 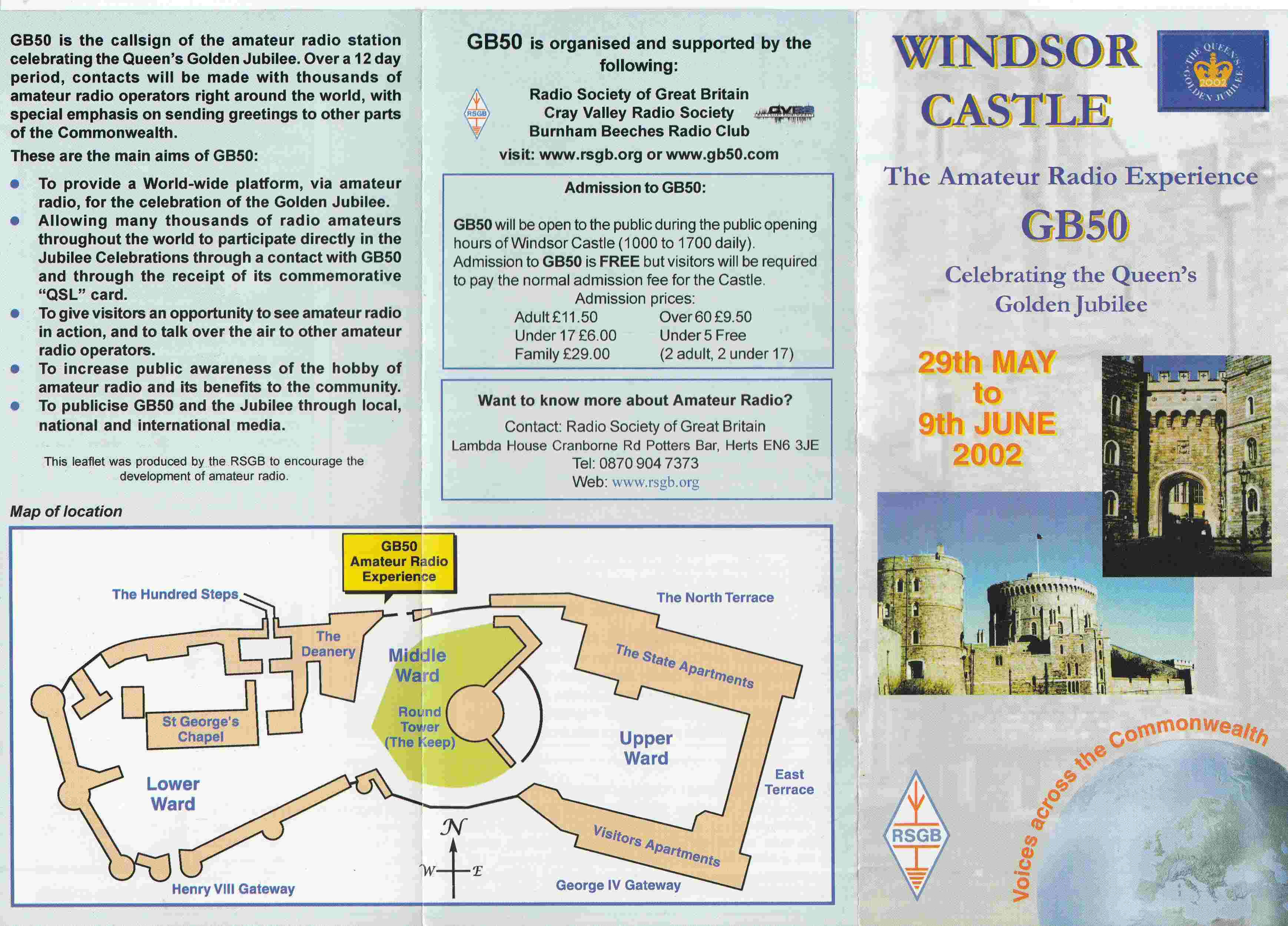 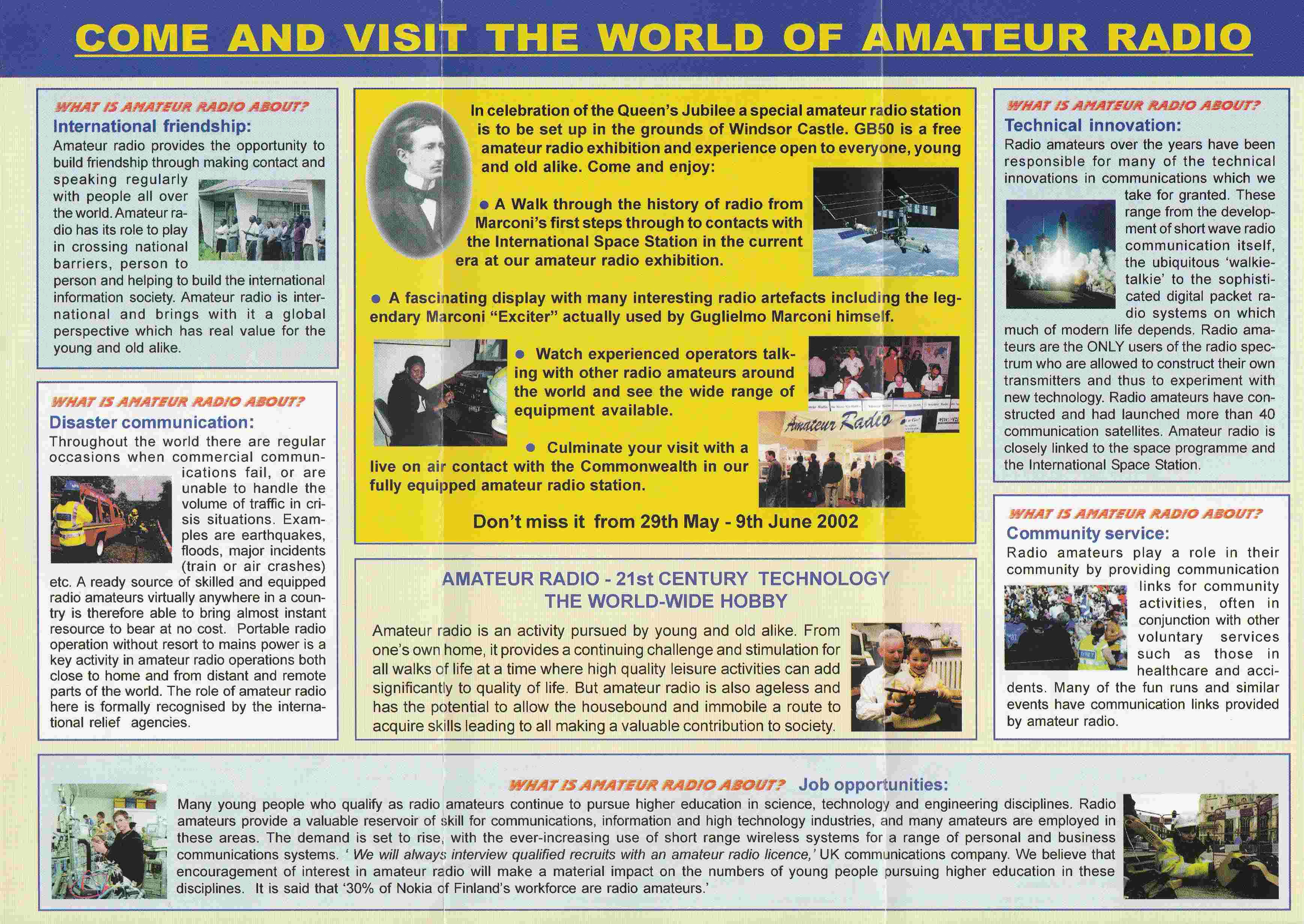 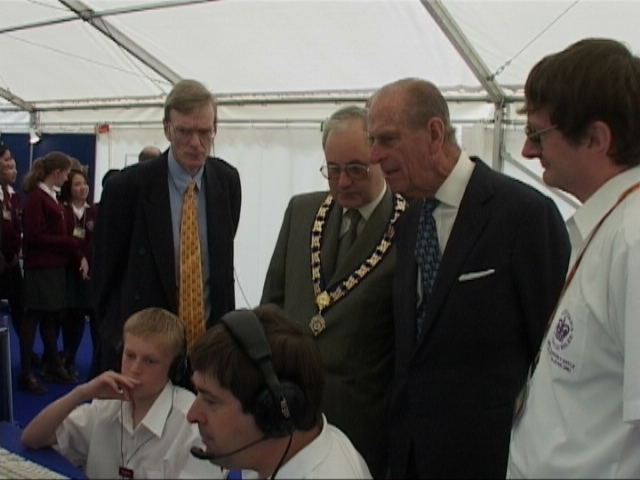 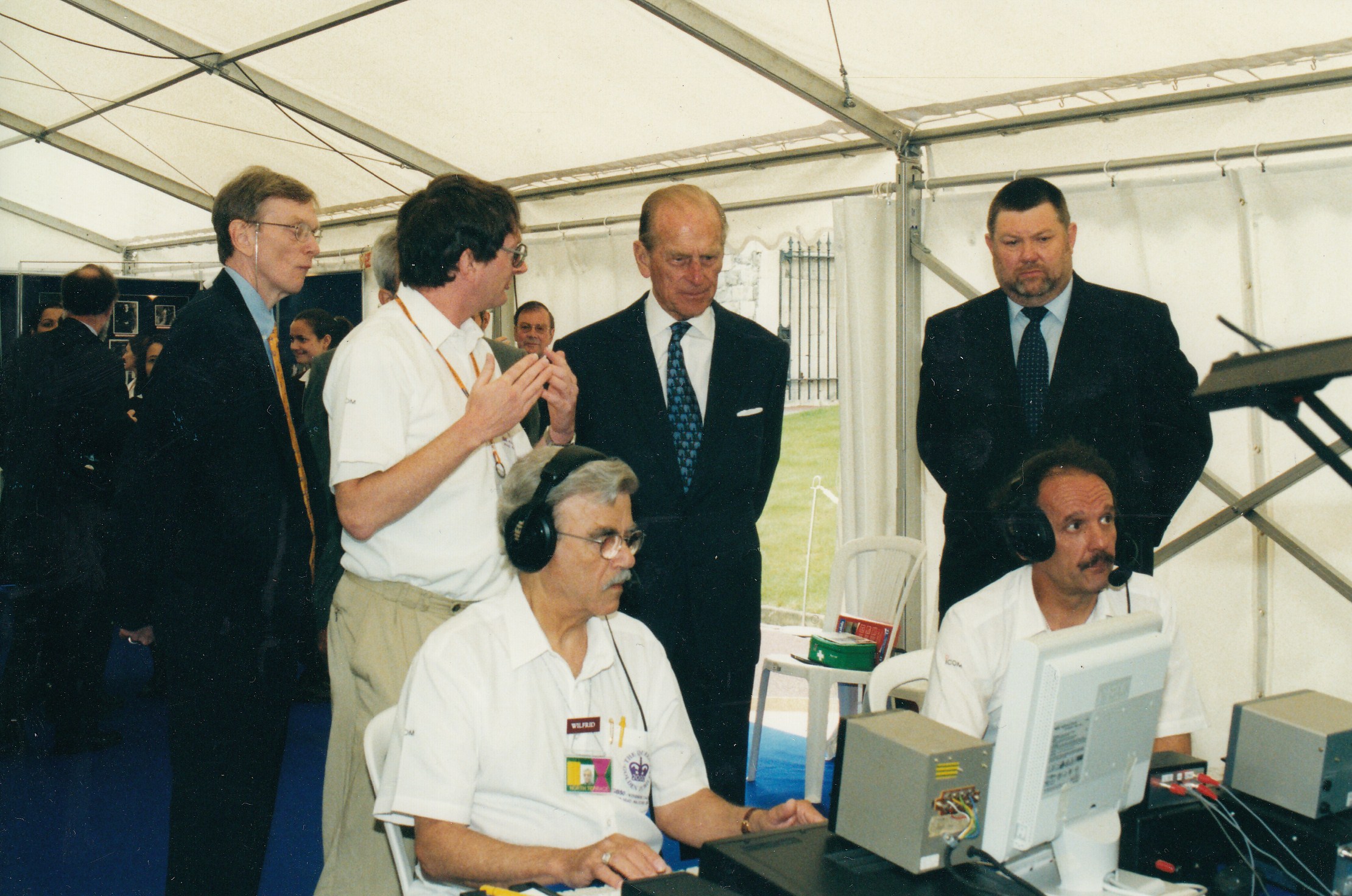 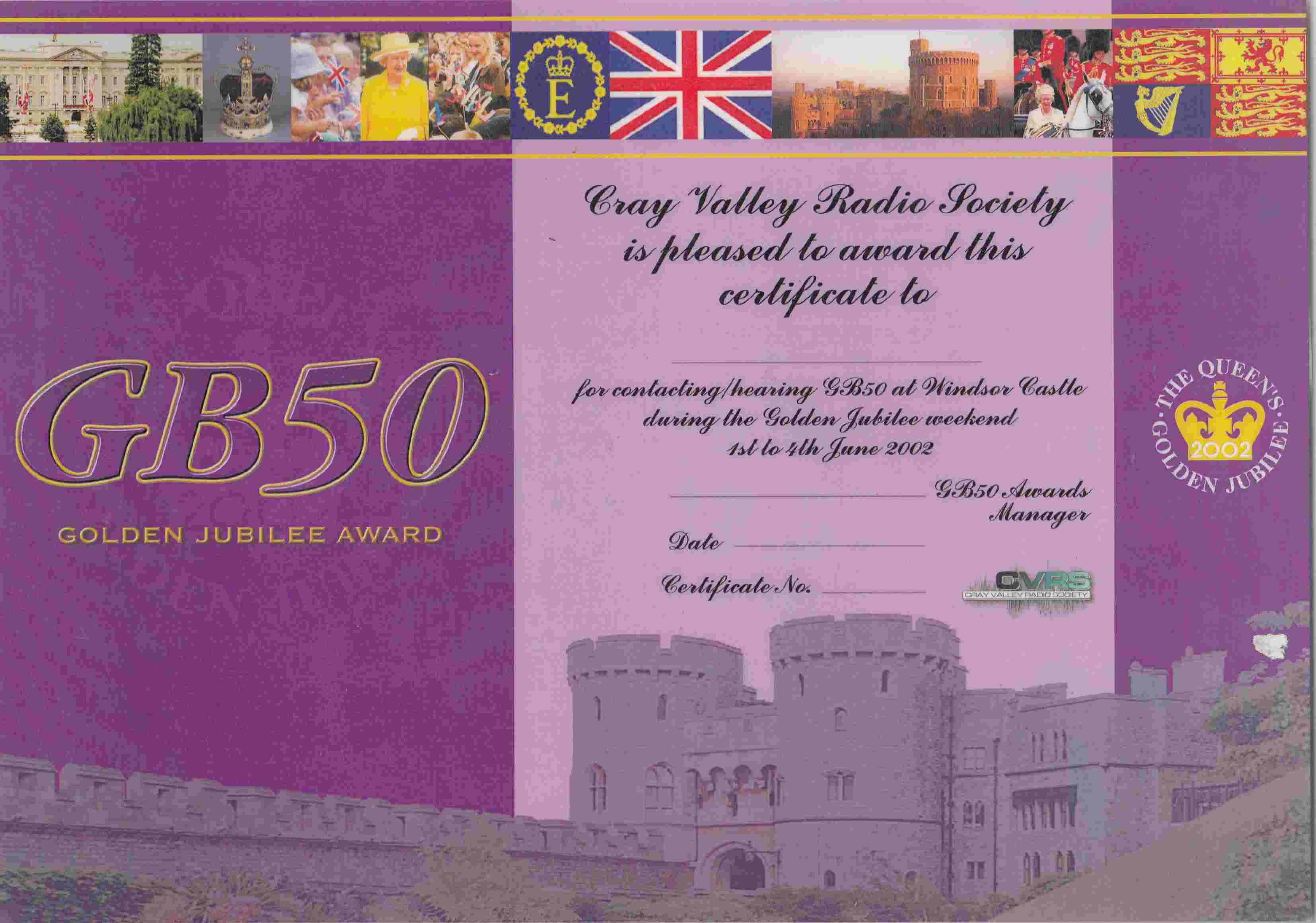 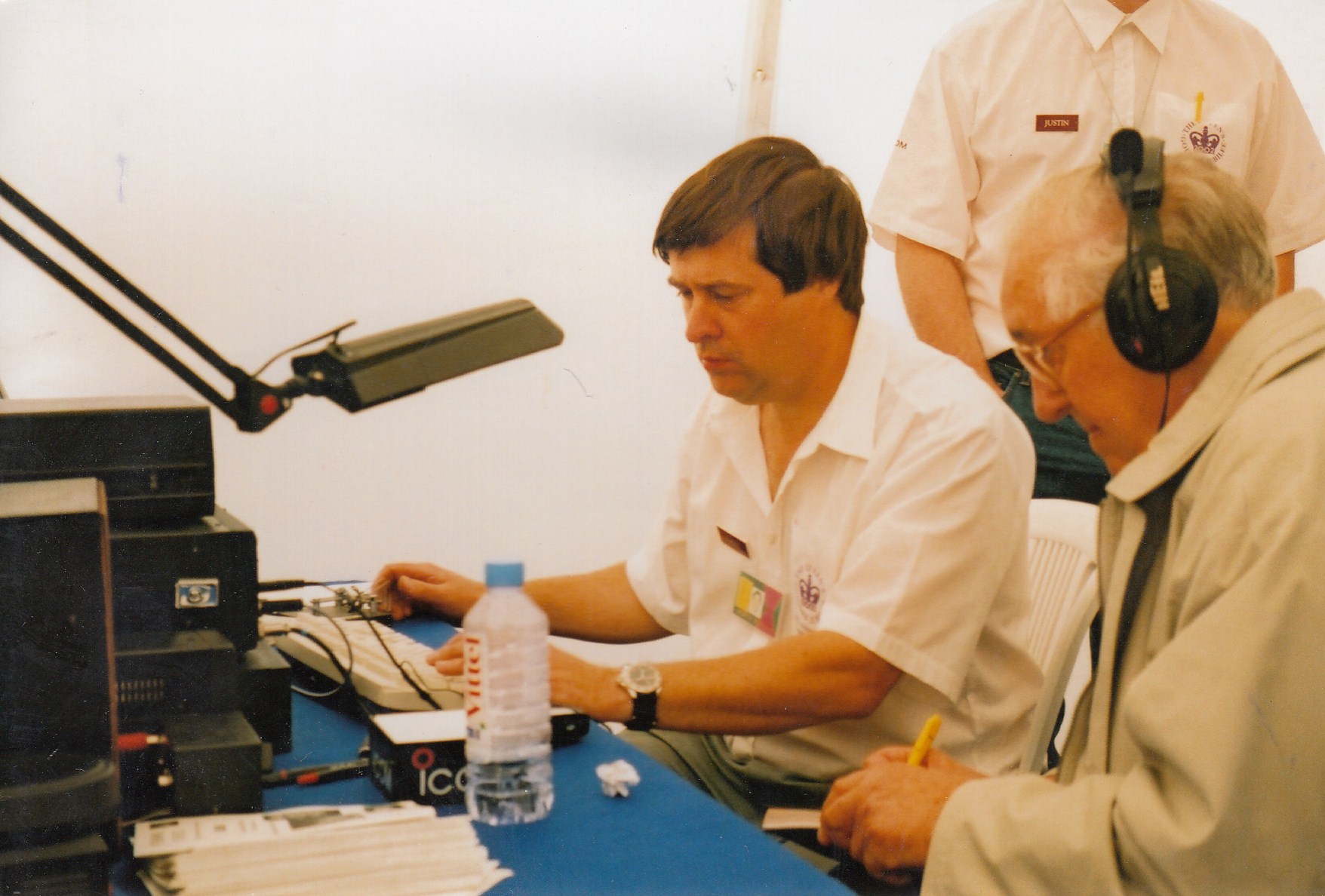 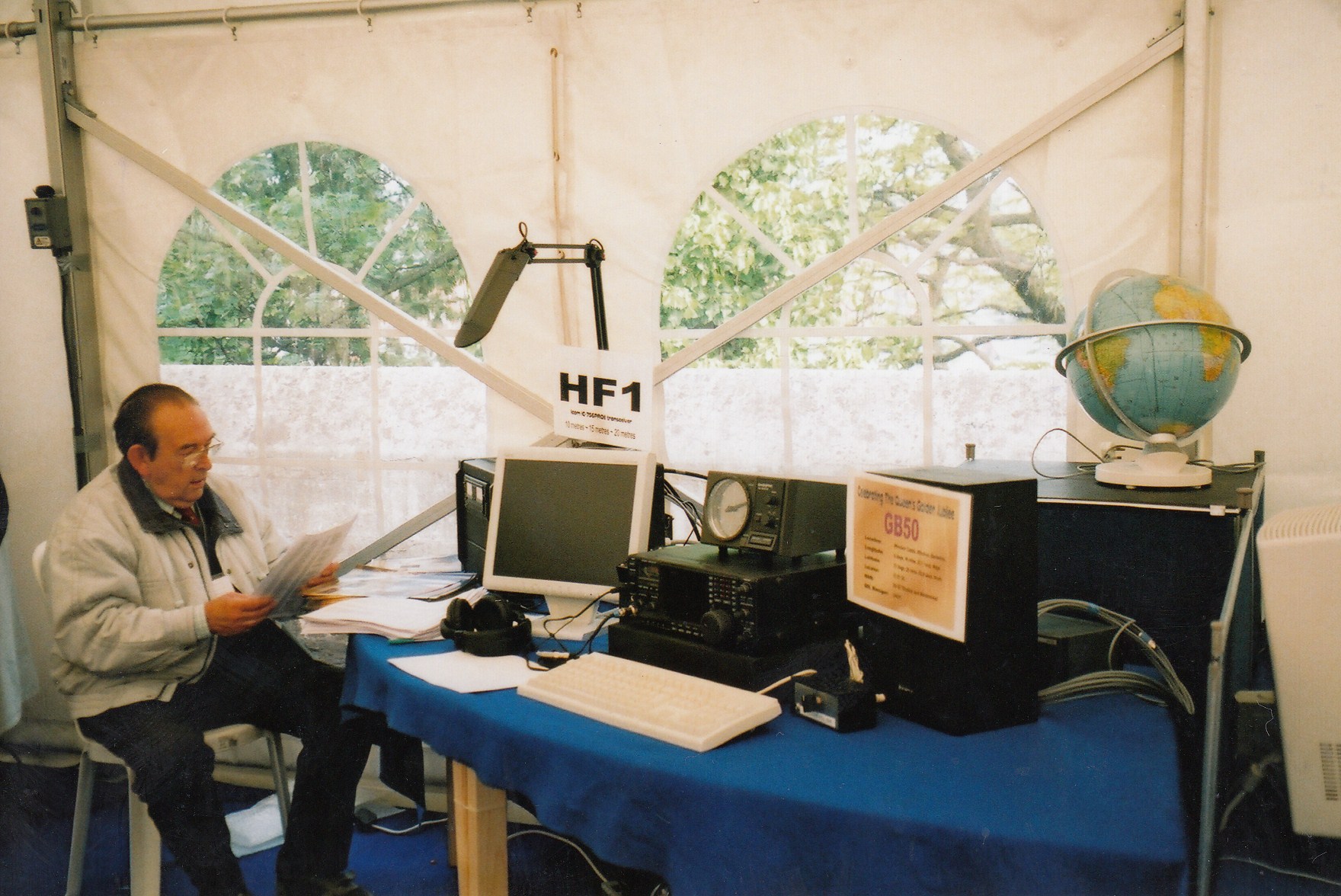 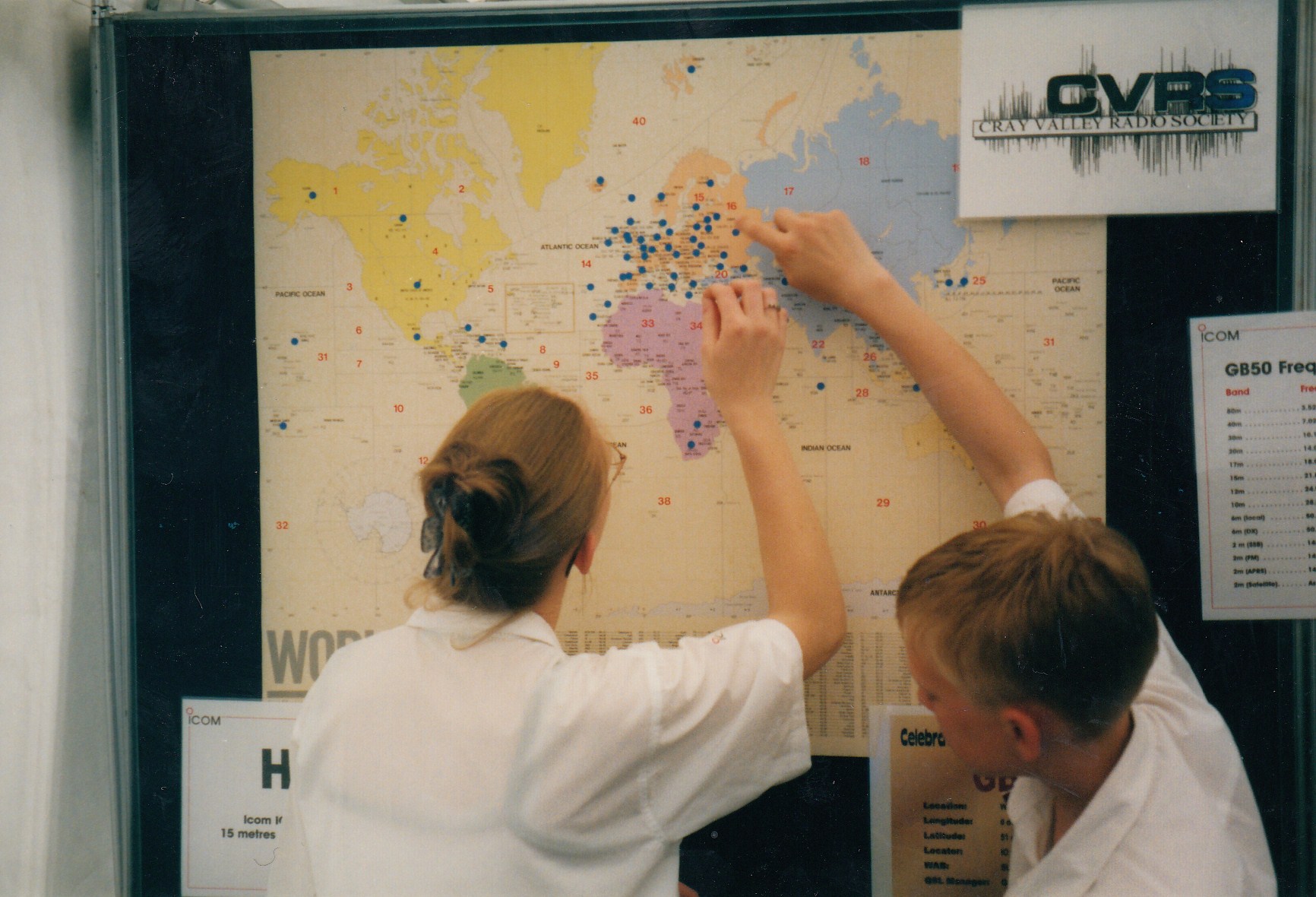 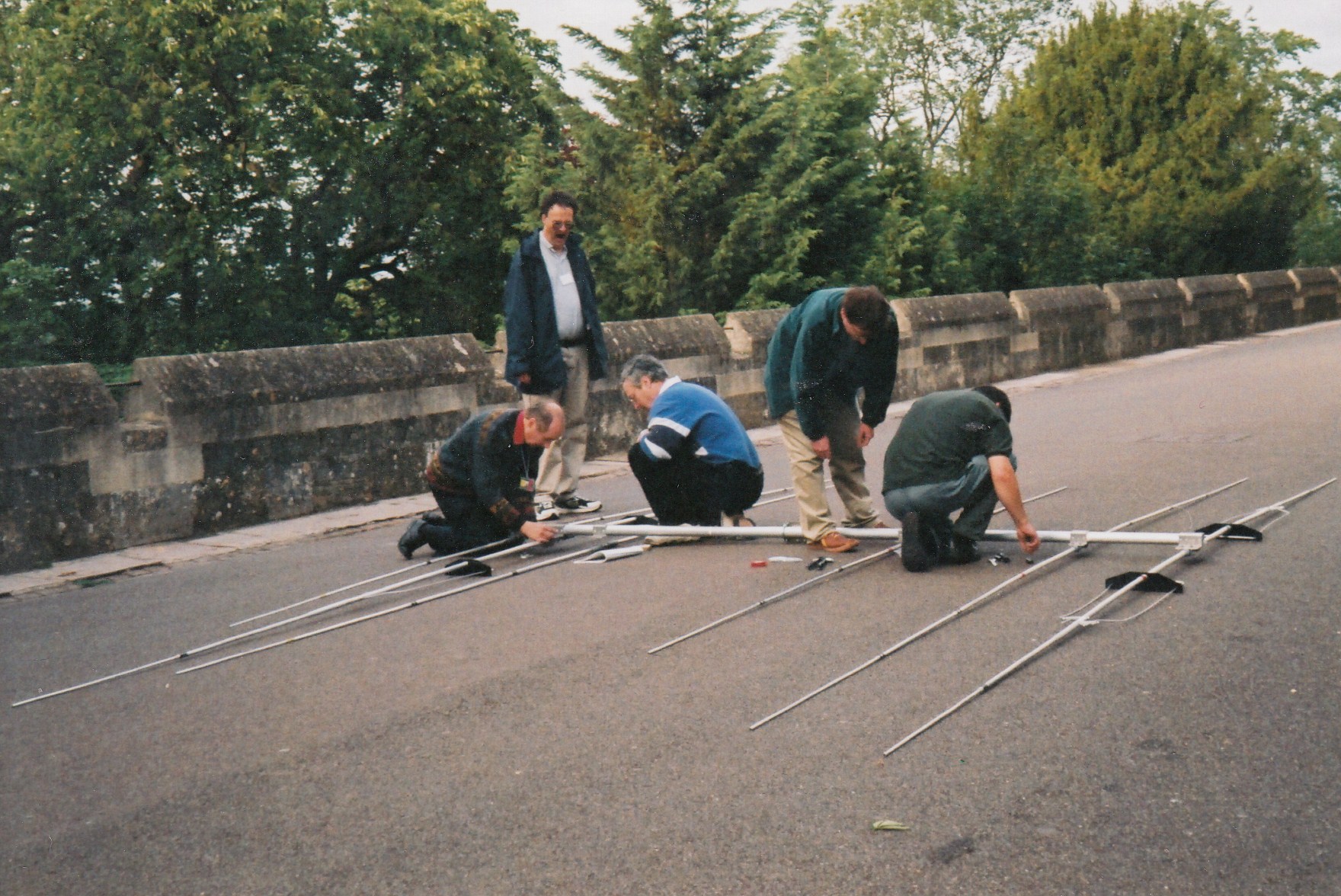 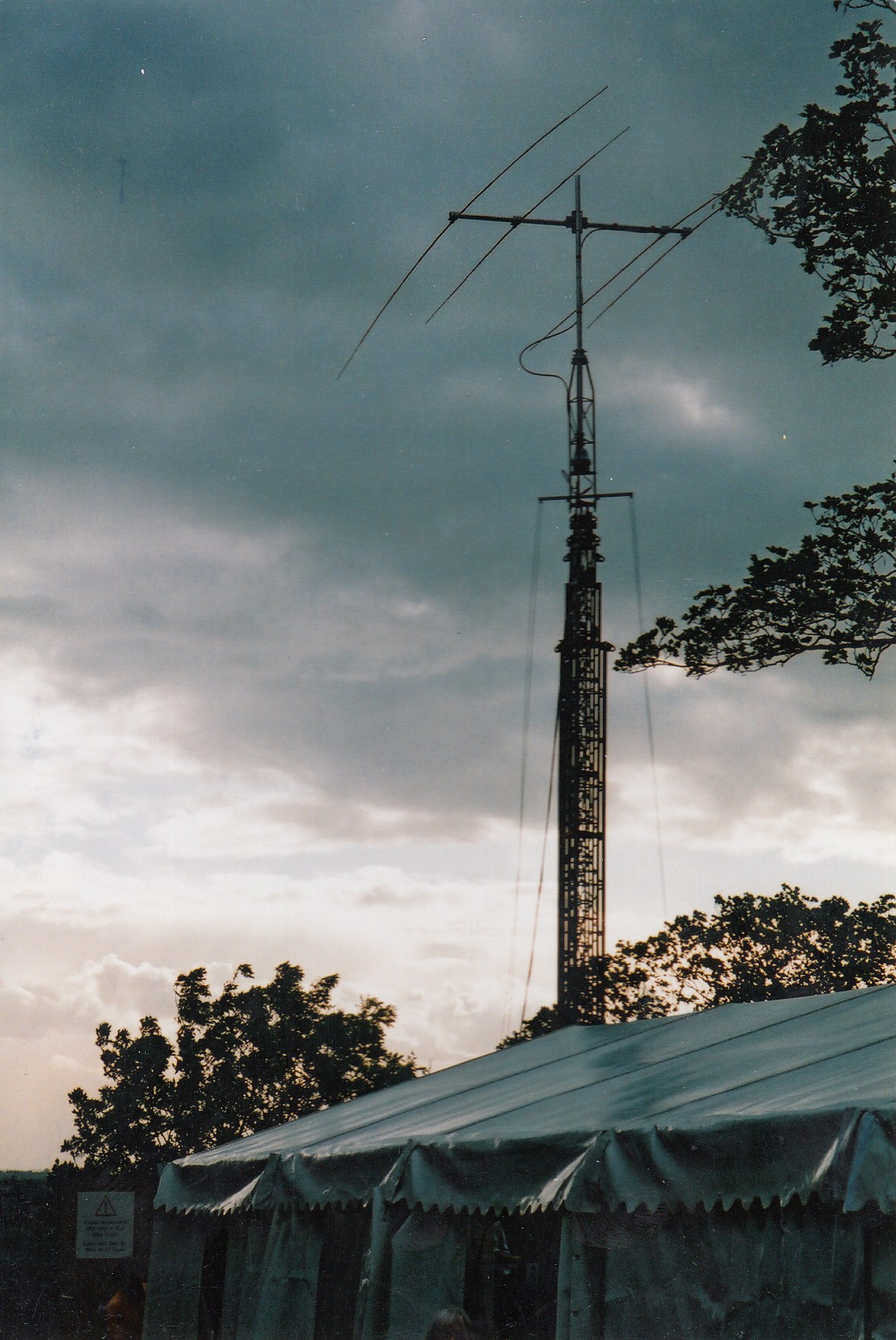 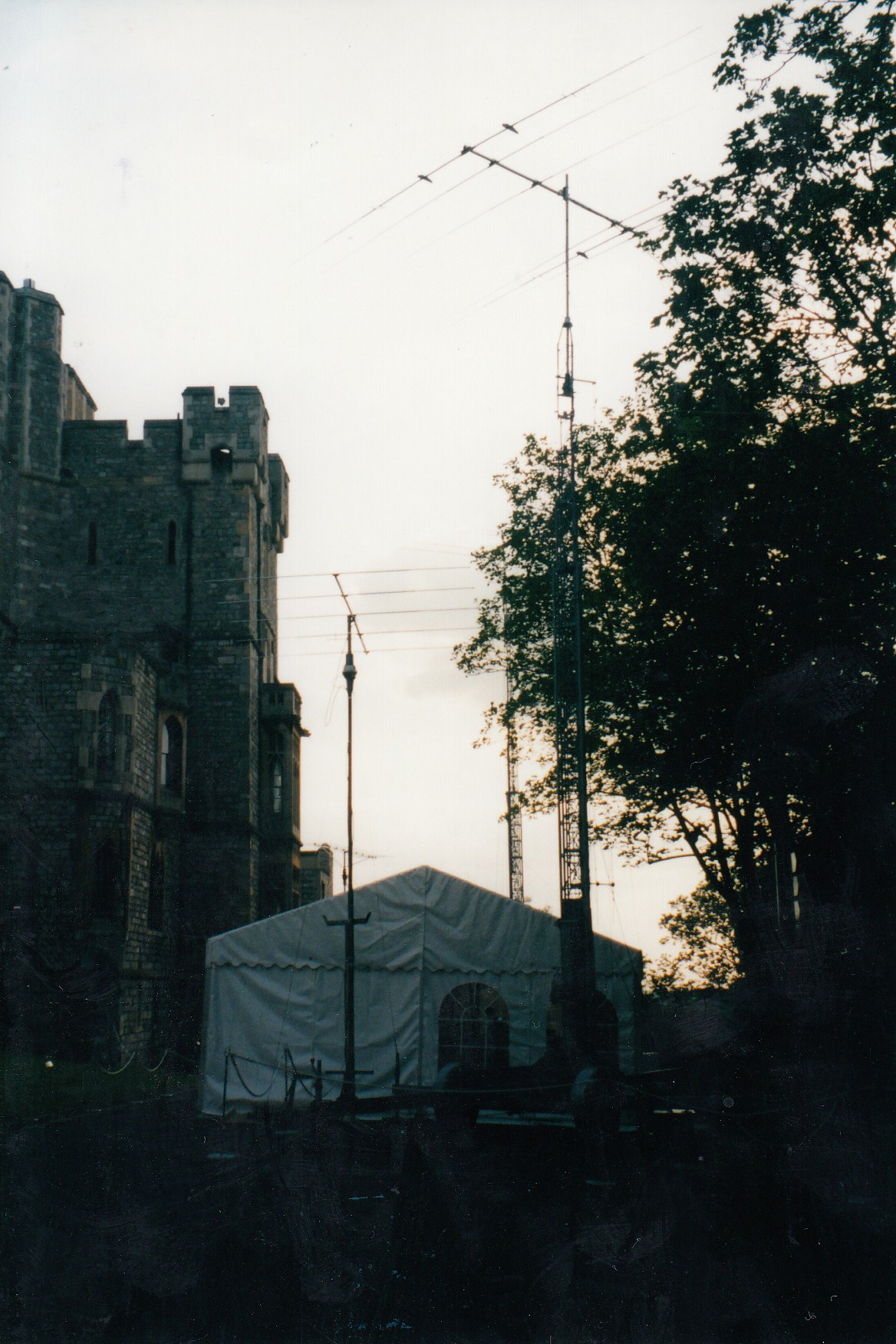 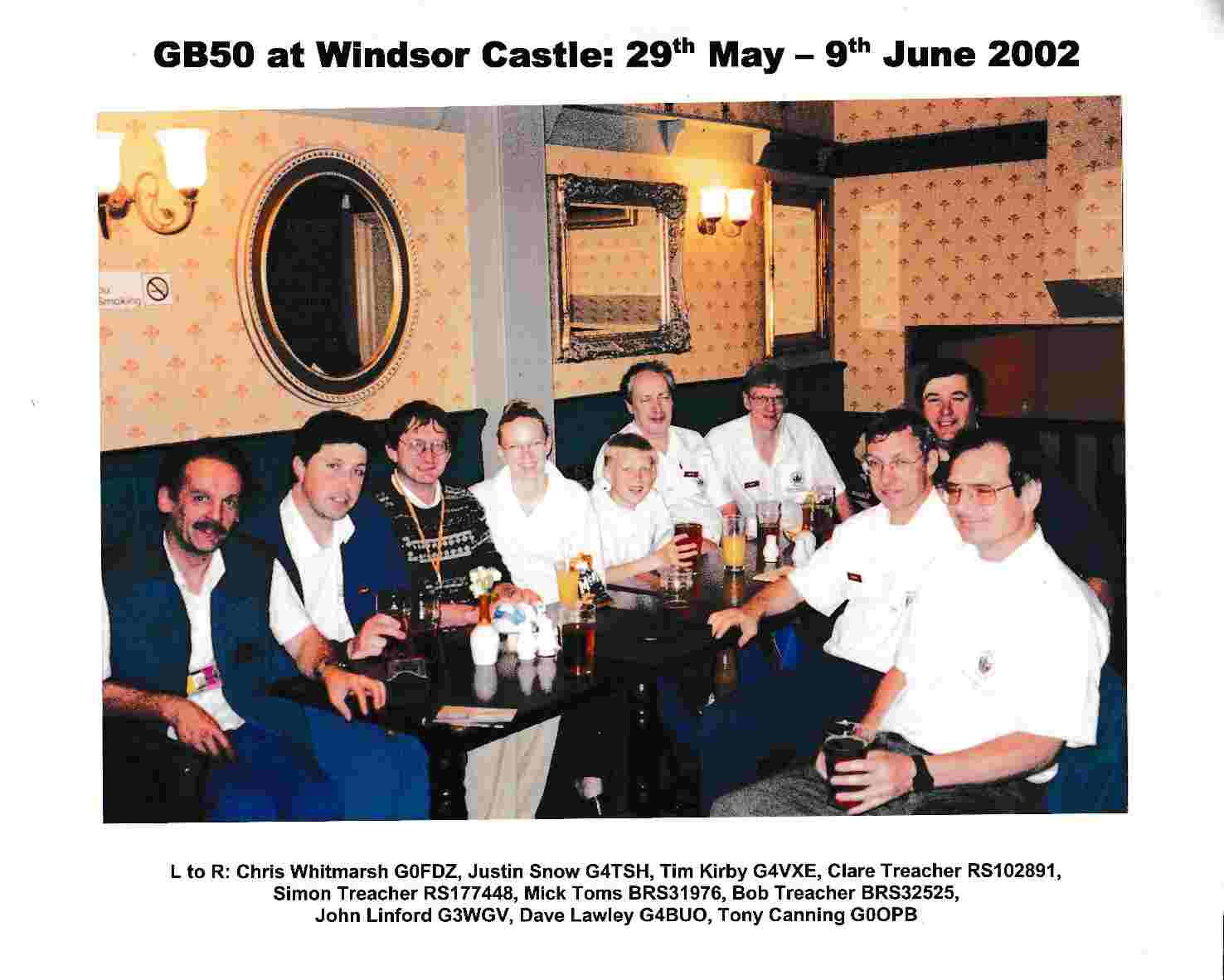